Carroll Place, at 157 Bleecker Street in the South Village, is a building steeped in history.  The 6700 sq.ft venue  (formerly Kenny’s Castaways music club), has been designed paying homage to it’s roots, re-purposing the original wall paneling, shelving, and 180-year old floors and wood beams throughout. Even Kenny’s old stair case railings were reused.  Take a visit downstairs to the lower level to see Greenwich Village’s past through artifacts uncovered during renovation. See photos of  these artifacts in the slideshow below.

Behind the Name
The name ‘Carroll Place’ is the original 1830′s name for the section of Bleecker Street between Thompson Street and La Guardia Place, developed by Thomas E. Davis as a prestigious residential neighborhood. Named in honor of Charles Carroll, the last surviving signer of the Declaration of Independence, it was home to well to-do New Yorkers who thrived on the elite social and real estate scene of Bleecker Street during the era. By the 1850′s immigrants began to settle in the area, and many of the Bleecker Street properties were being converted into boarding houses. In the late 1800′s/early 1900′s, 157 Bleecker St was known as the “Slide Club”, an early gay bar and speakeasy. The Slide, according to the New York City Landmarks Preservation Commission, was called by the New York Press “the wickedest place in New York.” From 1976 to 2012, Kenny’s Castaways hosted music shows by folk, blues, jazz, rock, hip-hop and punk performers, including greats like Bruce Springsteen, Aerosmith, Patti Smith, Yoko Ono, and more. 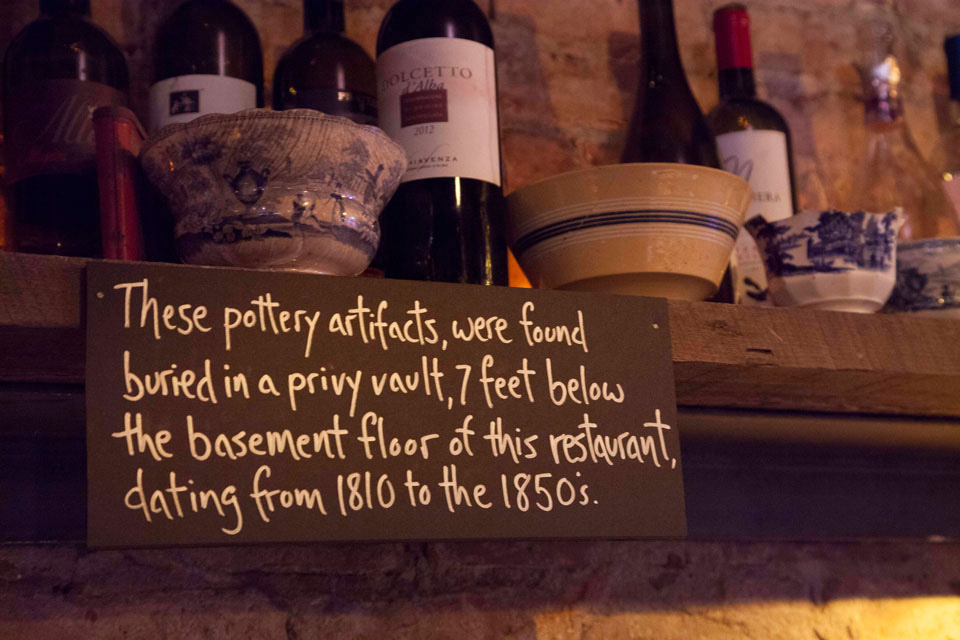 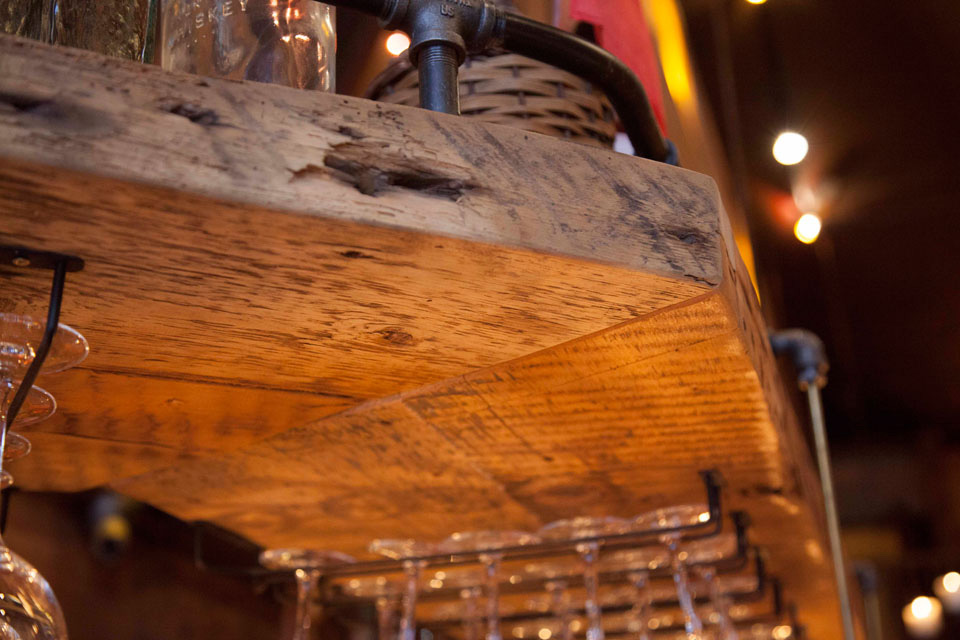 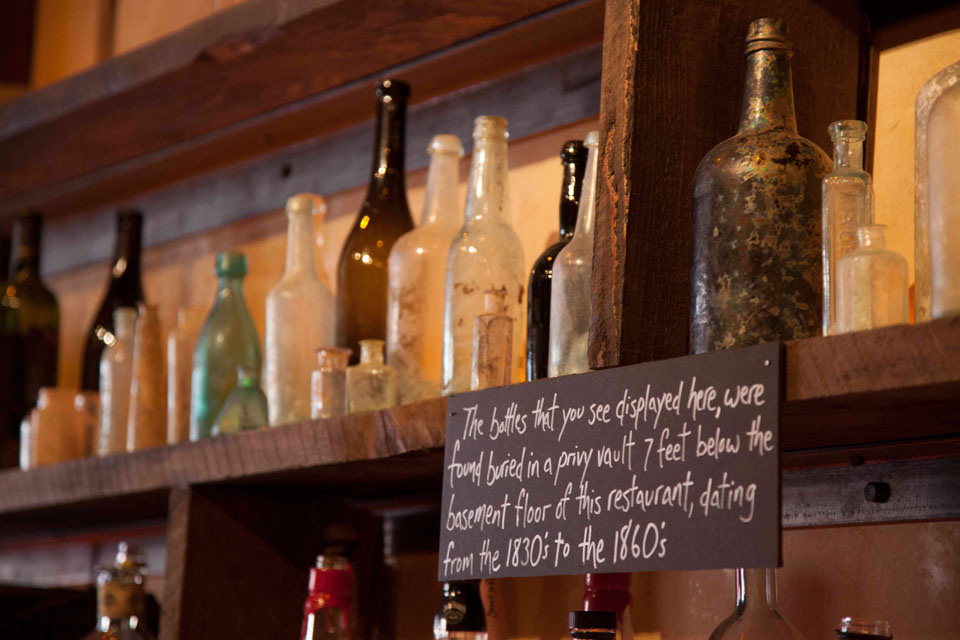 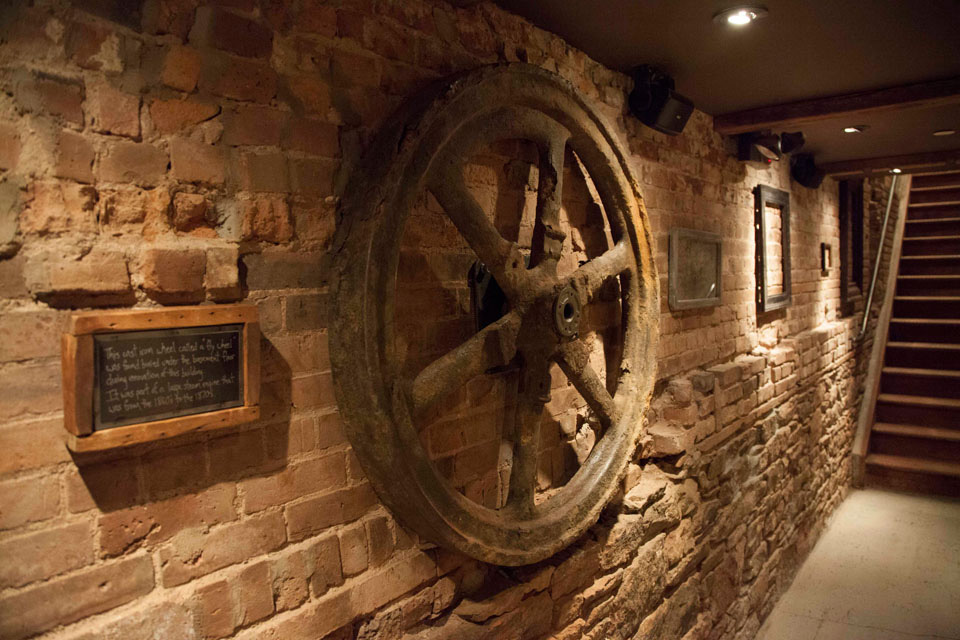 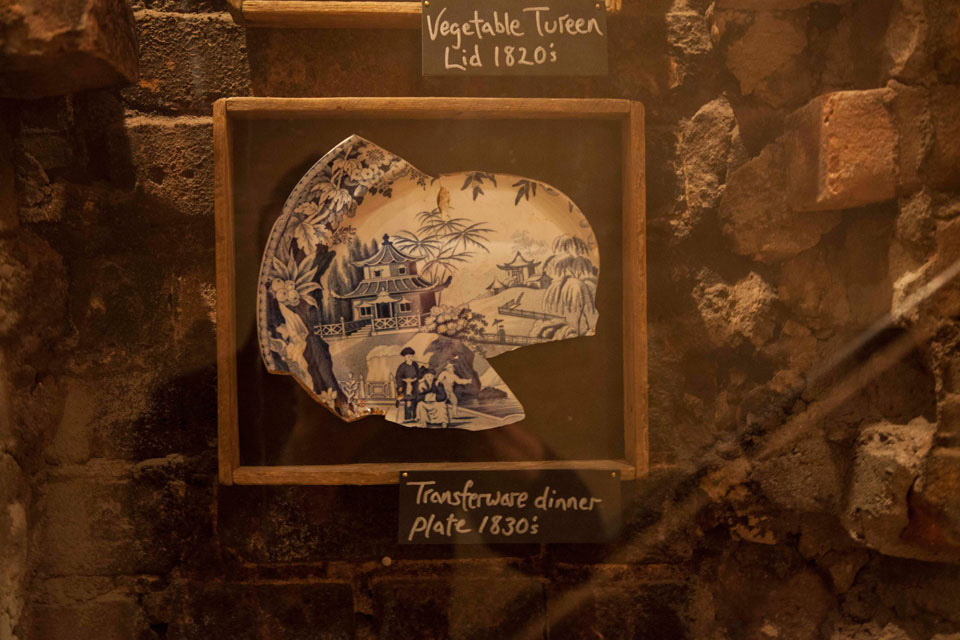 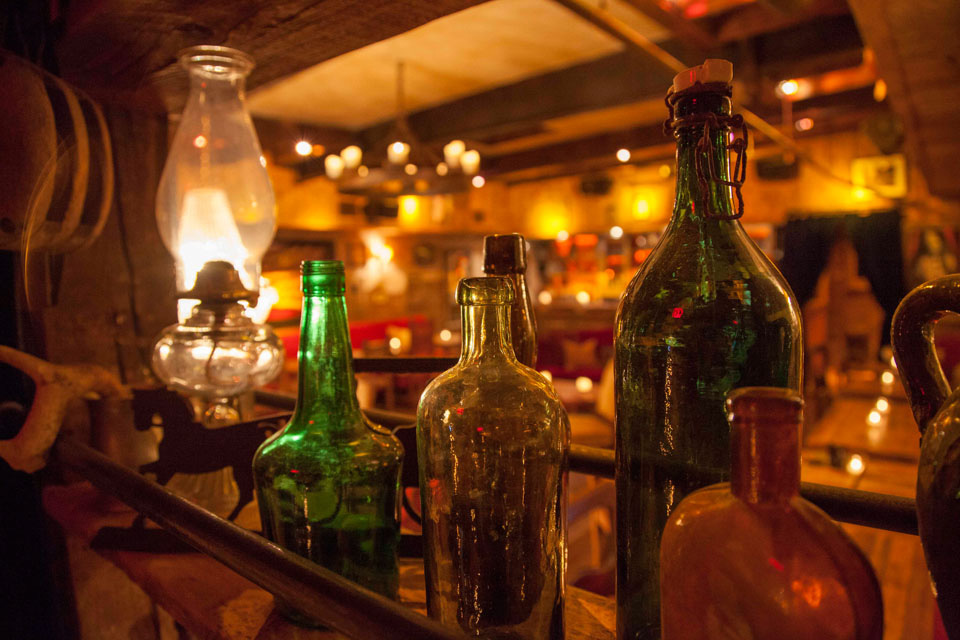 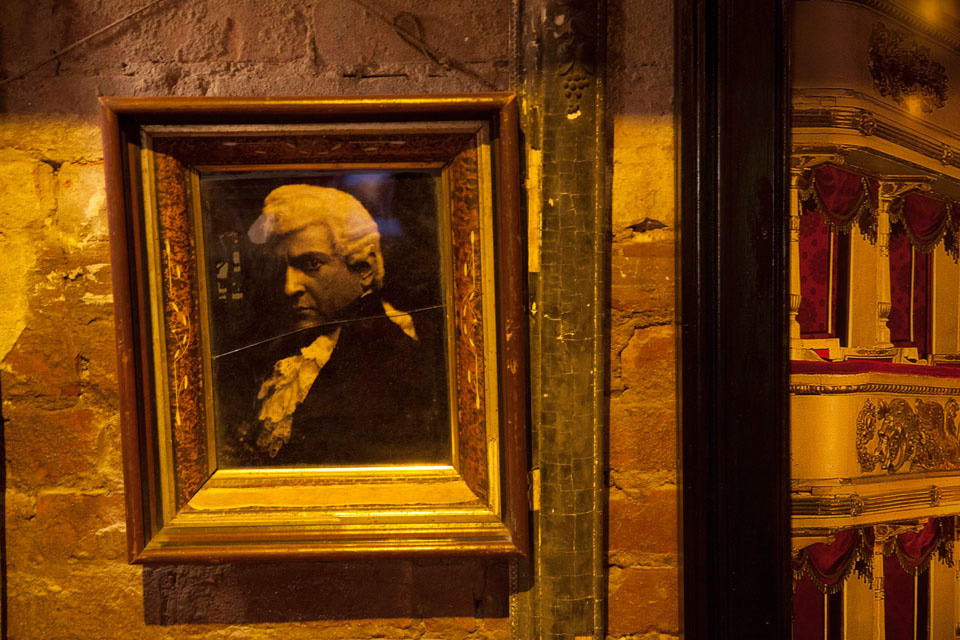 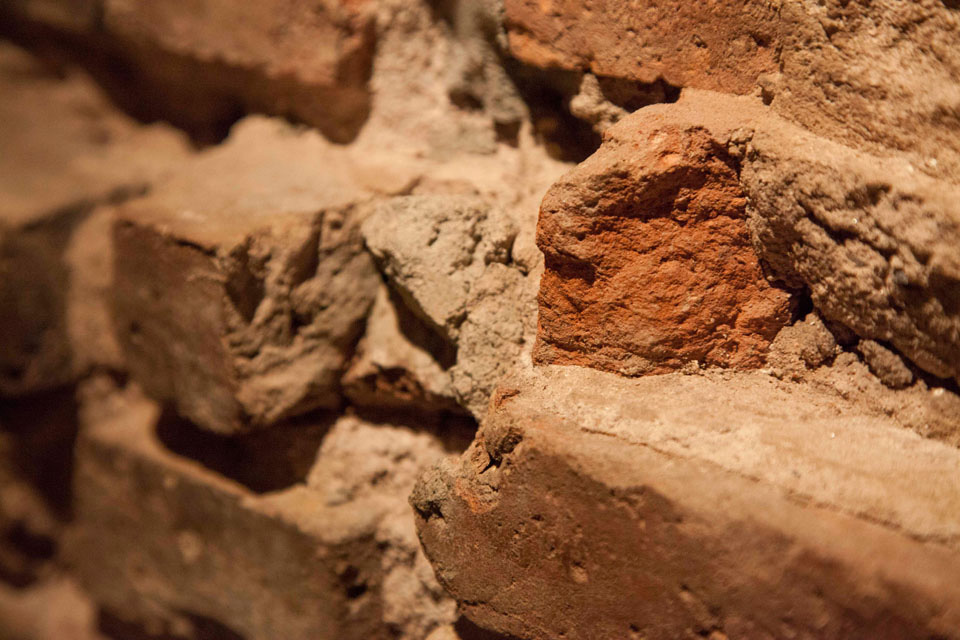 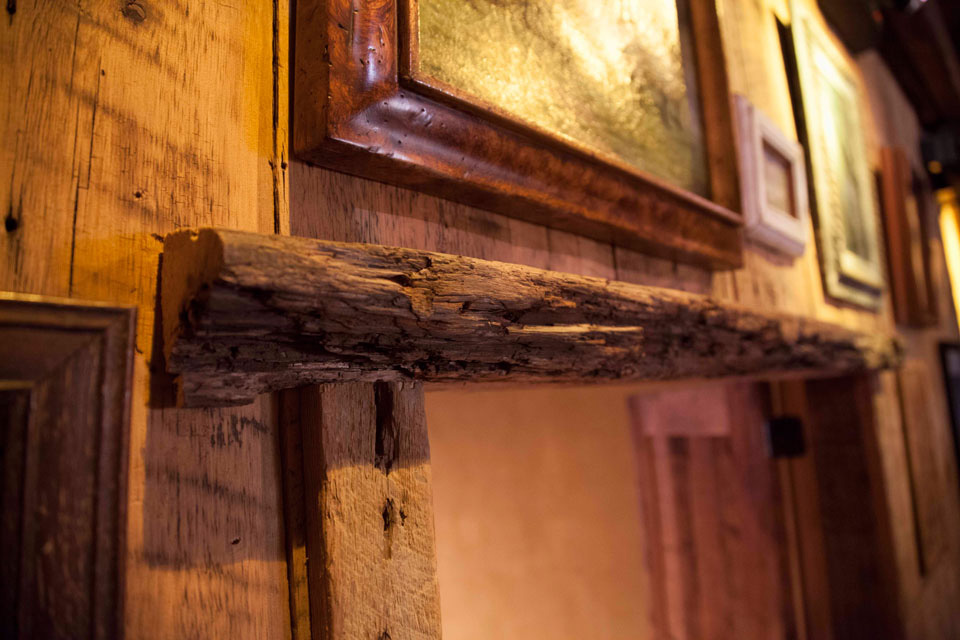 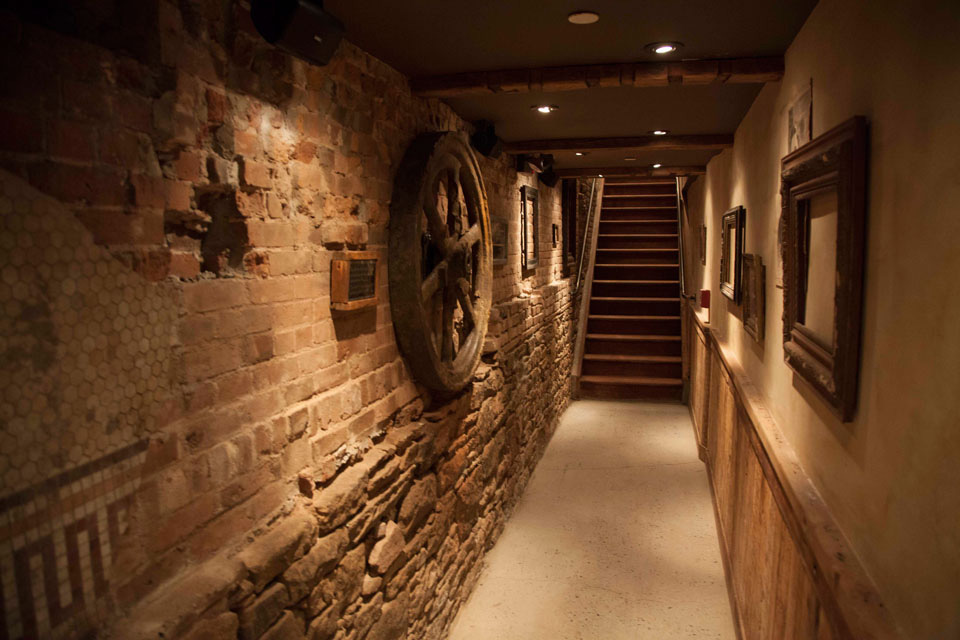 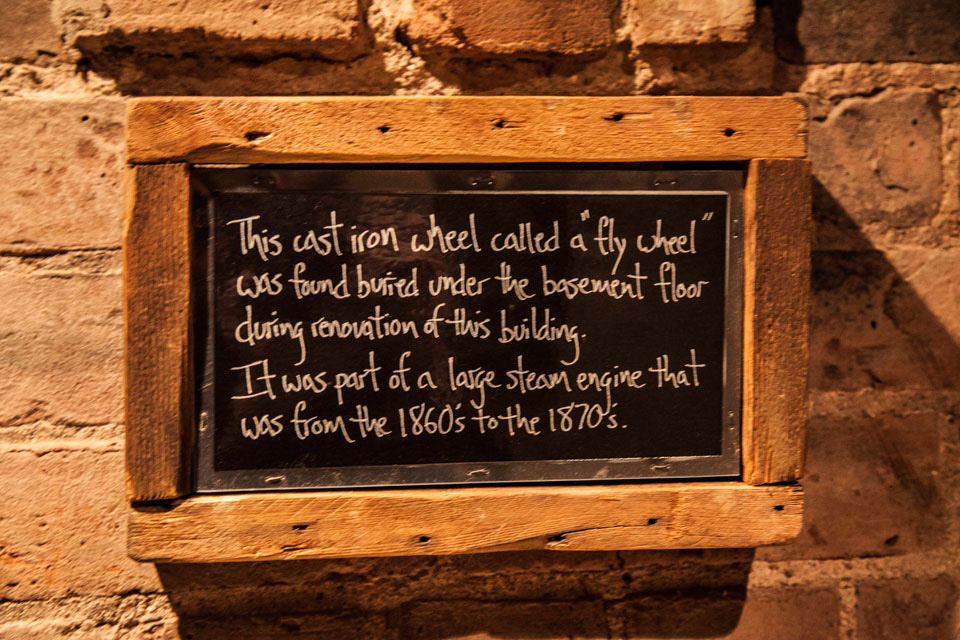 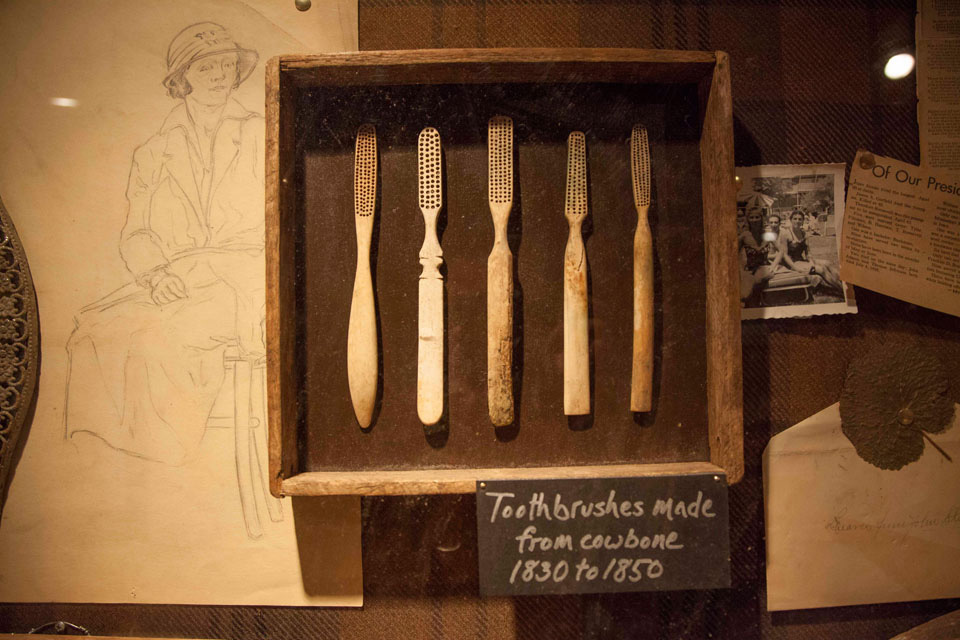 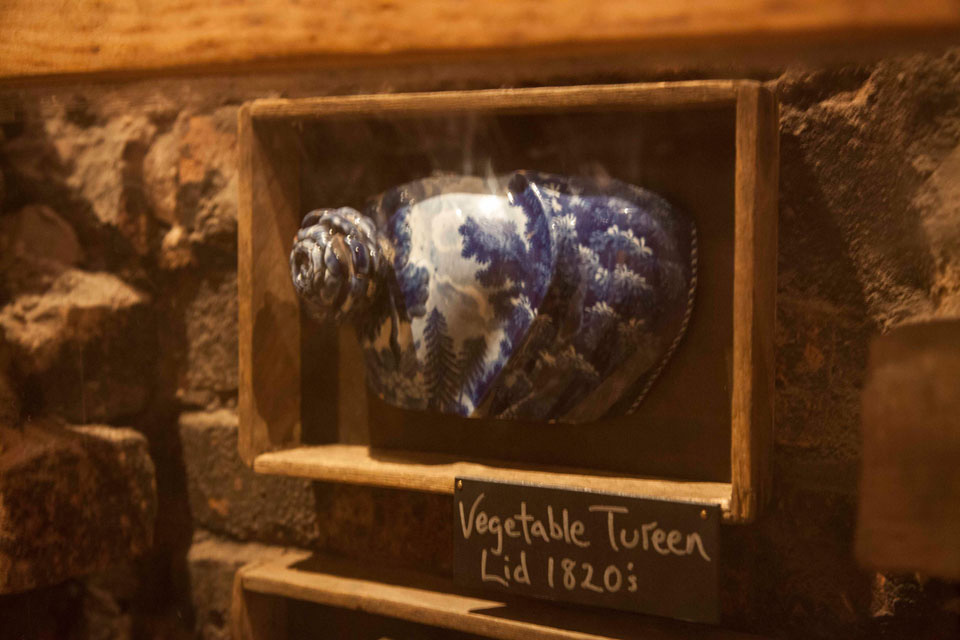 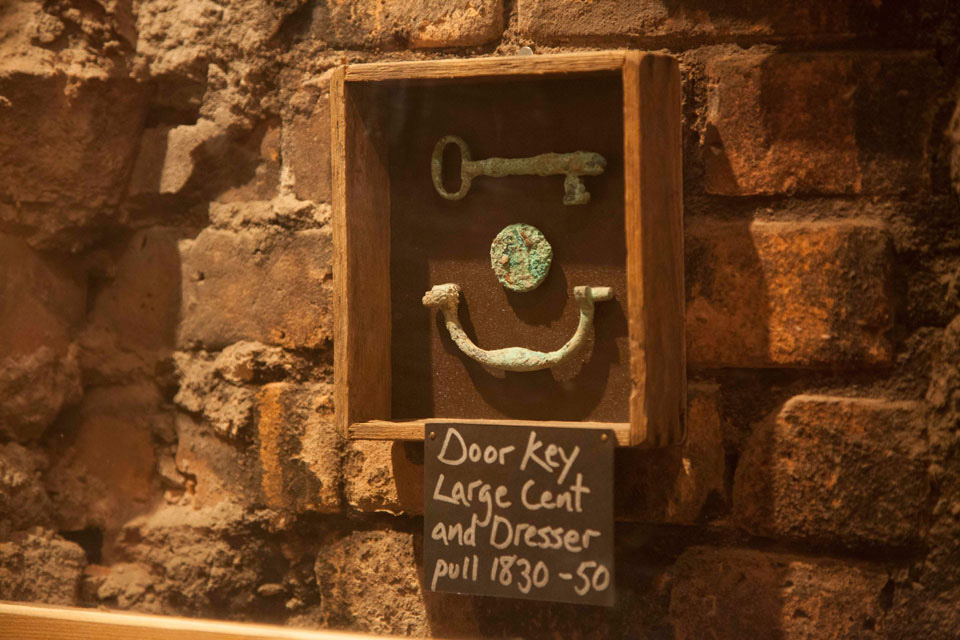 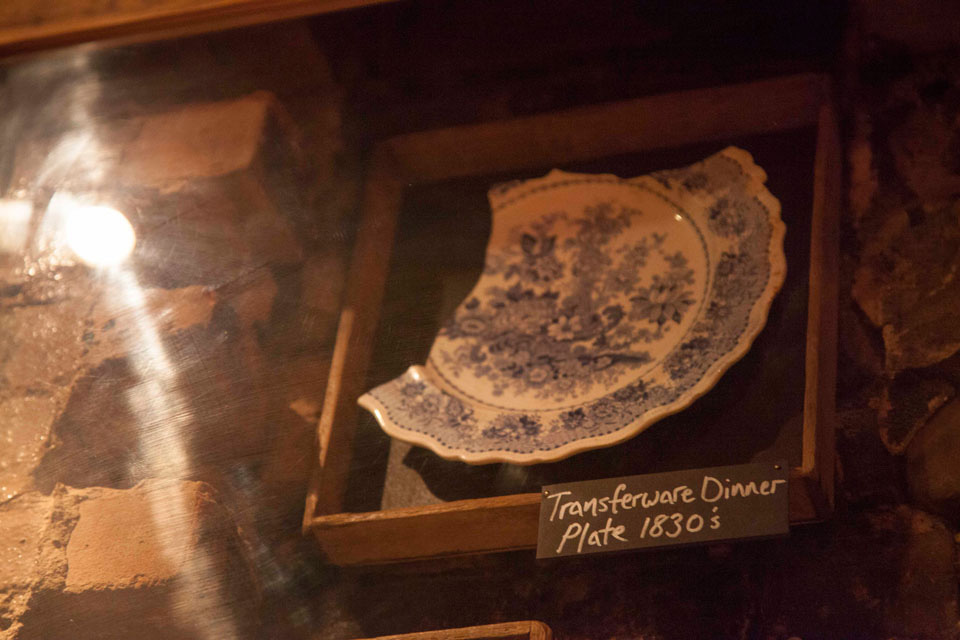 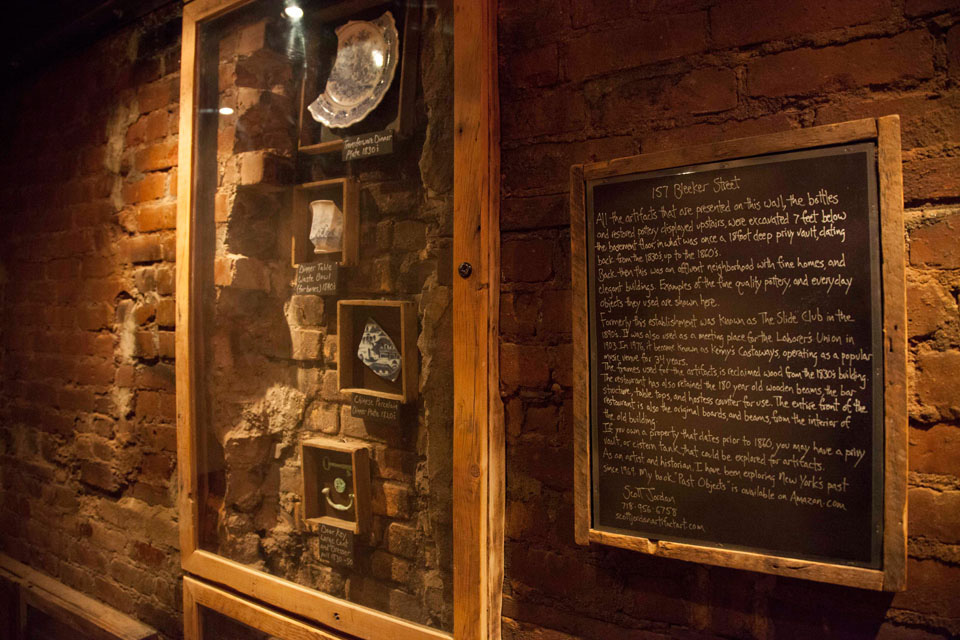 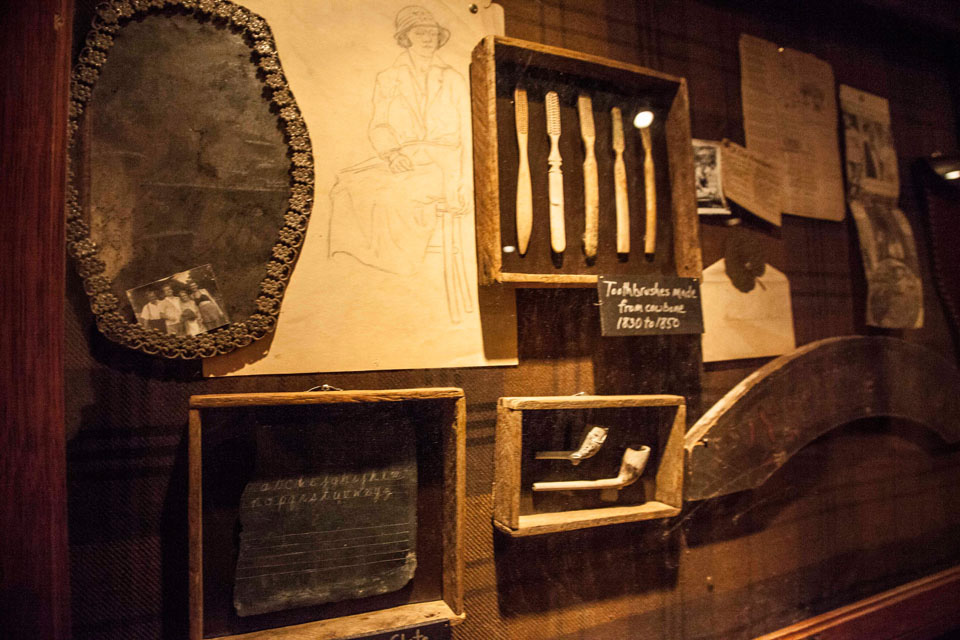 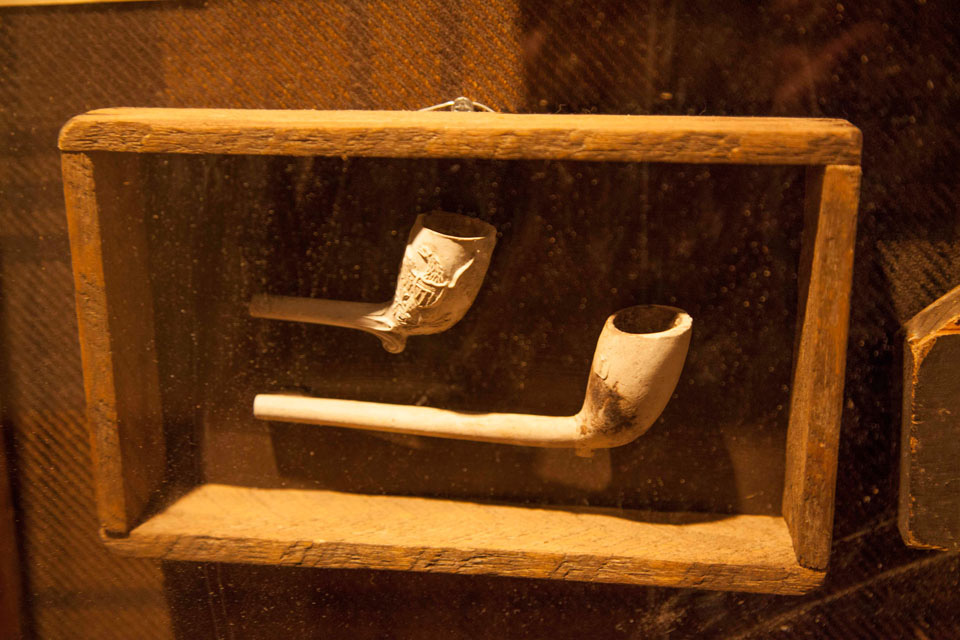 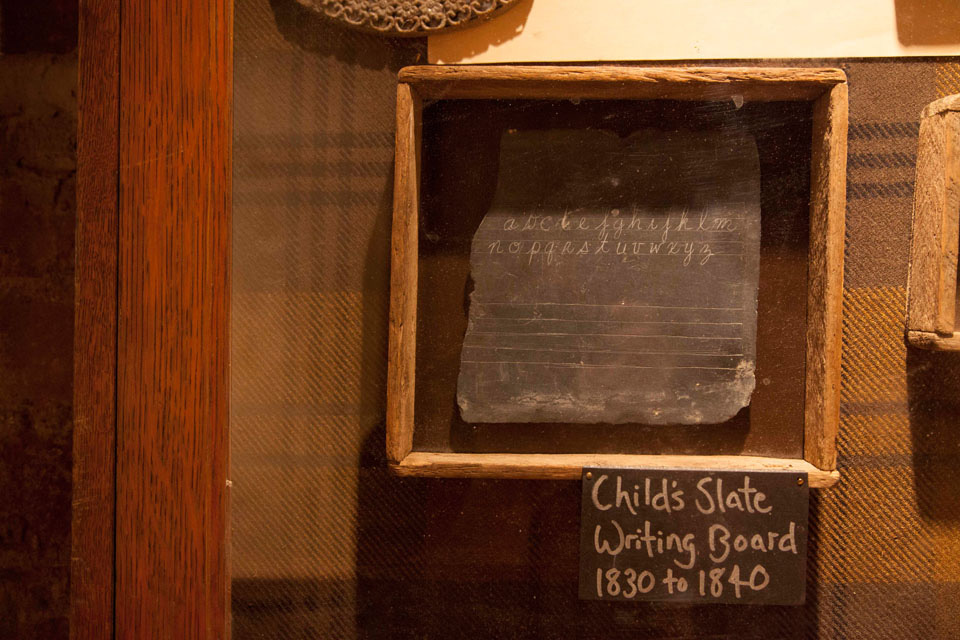 Join us anytime at our other NYC restaurants

This website uses cookies to improve your experience while you navigate through the website. Out of these cookies, the cookies that are categorized as necessary are stored on your browser as they are essential for the working of basic functionalities of the website. We also use third-party cookies that help us analyze and understand how you use this website. These cookies will be stored in your browser only with your consent. You also have the option to opt-out of these cookies. But opting out of some of these cookies may have an effect on your browsing experience.
Necessary Always Enabled
Necessary cookies are absolutely essential for the website to function properly. This category only includes cookies that ensures basic functionalities and security features of the website. These cookies do not store any personal information.
Non-necessary
Any cookies that may not be particularly necessary for the website to function and is used specifically to collect user personal data via analytics, ads, other embedded contents are termed as non-necessary cookies. It is mandatory to procure user consent prior to running these cookies on your website.
SAVE & ACCEPT